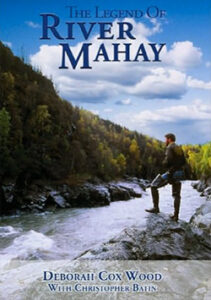 Talkeetna is a beautiful little town at the convergent point of three rivers the Talkeetna, Chulitna and Susitna. Talkeetna is a Native American word meaning “where the rivers meet.”

Originally the site of a Tanaina village, Talkeetna was established as a mining town and trading post in 1896, before either Wasilla or Anchorage existed. A gold rush to the Susitna River brought prospectors to the area, and by 1910, Talkeetna became a riverboat steamer station.

In 1915, Talkeetna was chosen as the site for the Alaska Engineering Commission, who would build the Alaska Railroad, and the community peaked near 1,000. World War I and completion of the railroad in 1919 dramatically decreased the population. Several of its old log buildings are historical landmarks, and Talkeetna was placed on the National Register of Historic Places in April 1993.

During 1998, the community petitioned the Local Boundary Commission for incorporation as a home rule city.

Visit the Talkeetna Chamber of Commerce for more Information 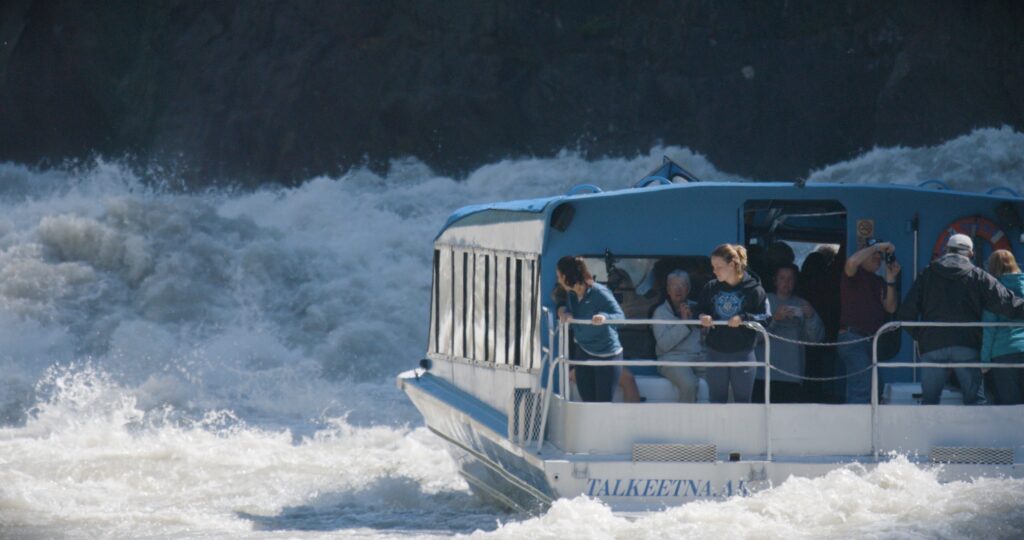 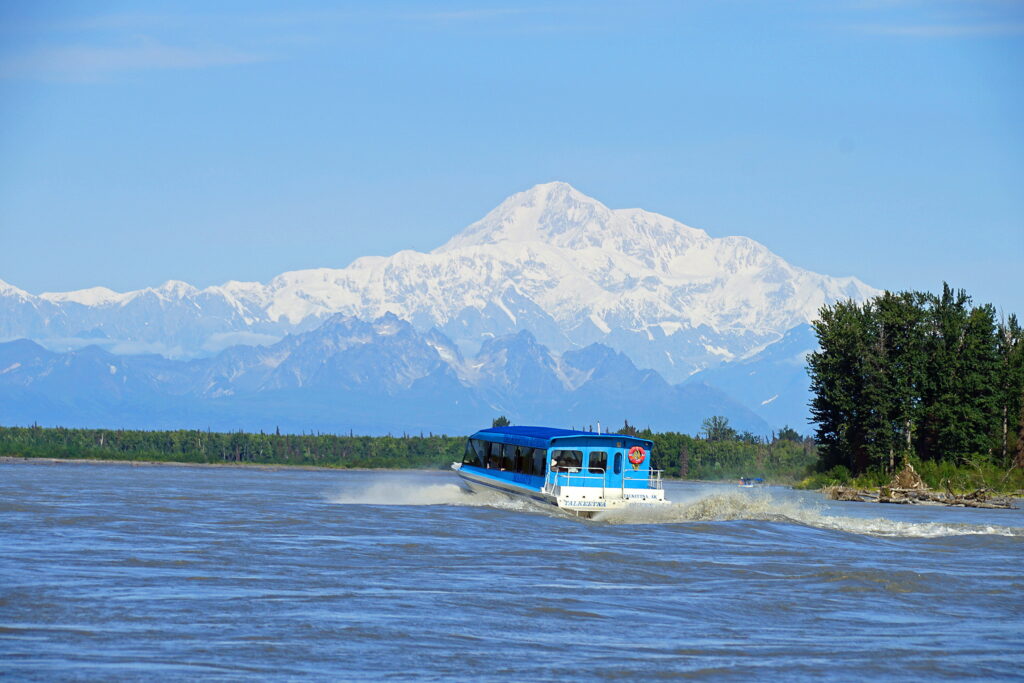 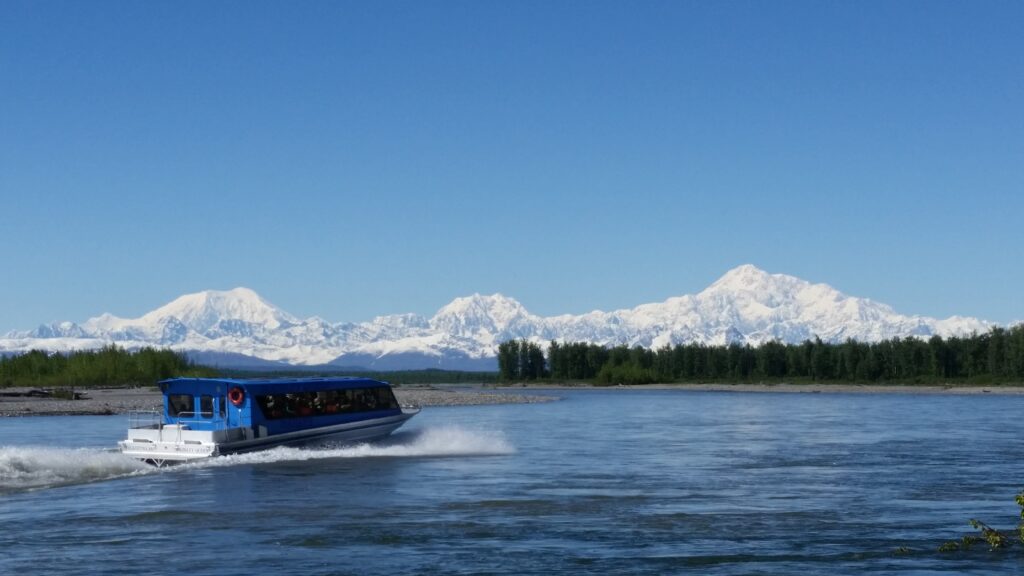 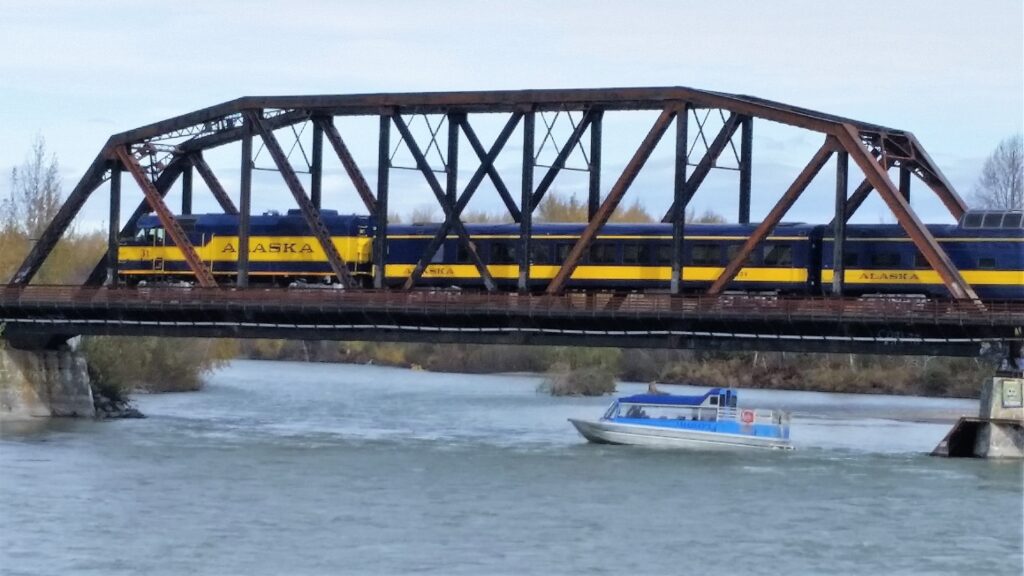 Bringing people to the Last Frontier since 1975.